Polo! A sport for daredevils? 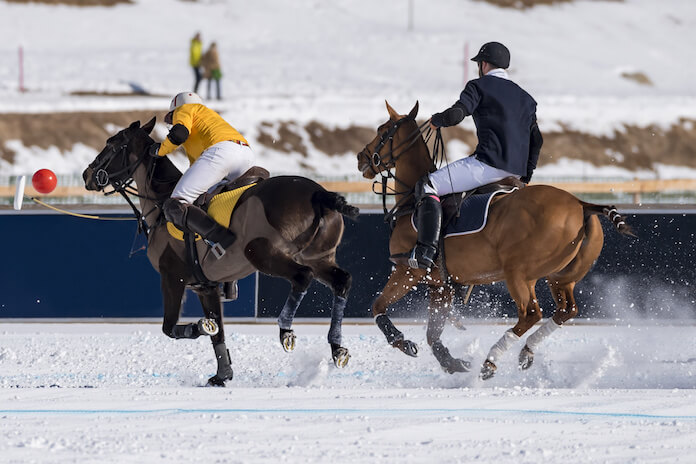 Happiness on earth is on the back of a horse. A proverb that passionate riders and equestrian enthusiasts can confirm from the bottom of their hearts. It is obvious that a sport that requires perfect harmony and cooperation between humans and animals harbors completely different, unpredictable risks and dangers. Accidents with serious injuries are not uncommon for riders, especially in fast-paced areas such as polo.

Polo is a traditional sport whose history can be traced back over 2,000 years. Even then, the sport was considered particularly prestigious. It was not uncommon for ministerial and military posts to be “won” in polo. When the athletic performance on horseback waned, the officer in question was quickly demoted again.

Nowadays, however, the polo field is often anything but “elitist”. Team sport, in which two teams each with four mounted players compete against each other, has it all. It demands full concentration and strong nerves from horse and rider. The aim of the game is to maneuver a ball only seven to eight centimeters small with a long wooden club from the saddle into the opponent's goal. At a rapid pace of up to 60 km / h, the players swing the bat with one hand and steer their horse at the same time.

"Due to the combination of riding and a punch sport, the stress on the players is particularly high," reports the Professional Association of German Surgeons e.V.

Whoever scores the most goals in the end wins. The game is divided into four to eight sections (chukkas) of seven minutes each. In the course of a game, it is not uncommon for collisions and falls with serious injuries.

The German actor Heino Ferch is also an avid polo player. In 2016 he even won the German championship in high goal polo.

Daniel Jokisch, managing director of Reiter & Ross and specialist in the field of "Insurance for riders, horses and horse professions" confirms the increased risk that polo players are exposed to compared to their colleagues from other equestrian disciplines:

„From the experience of my clientele, I would say that polo players are involved in a discipline within equestrian sport that has a significantly higher and more serious injury potential. "

“High Goal” polo in the snow

One of the most famous venues for polo is the Swiss winter sports resort of St. Moritz. From January 24th to 26th, 2020, the players and their horses will literally be on the ice again in the New Year. The world-famous Snow Polo World Cup St. Moritz will be held on the frozen Lake St. Moritz in the midst of a dreamy snow-covered backdrop. In addition to the first ever snow polo tournament, it is the only “high goal” polo tournament in the snow and brings the highest prize money. The already demanding sport takes place in winter under difficult conditions. Although appropriate precautions are taken in the form of a specially prepared floor, a special fitting with integrated hoof grip for the horses and a ball that is adapted to the weather, the icy temperatures and the slippery surface make accidents even more favorable.

„99 times the horse reacts as expected and the 100th time completely different. This hits the rider unprepared and can lead to falls with catastrophic consequences, especially in more extreme areas such as polo. For this reason, there is an increased potential for advice here in particular. The individual situation of the customer, whether professional or leisure rider, has to be dealt with individually. "

The right insurance for (professional) riders

Especially for riders, for whom their sport is often more than just a sport, a job or a hobby, but is usually accompanied by a lot of love and passion, it is important to protect themselves sufficiently. In view of the increased risks of this sport, term life insurance can be a sensible protection for the customer. The DELA examines each application individually. 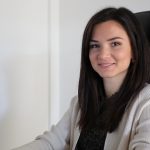 After studying German, the native of Lower Franconia ended up in beautiful Munich, where she can usually be found in the mountains, with her horse or in a good restaurant in her free time. At home in the world of media and communication, she takes care of all PR and marketing projects in the NewFinance editorial team.
<?